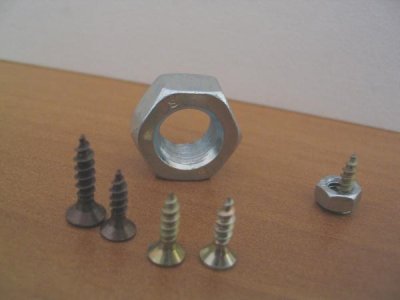 The SG1 is ready for a new mission.
From left: Teal'c, Jack O'Neill, Daniel Jackson, Samantha Carter and General Hammond. 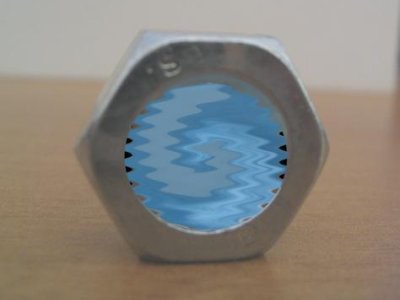 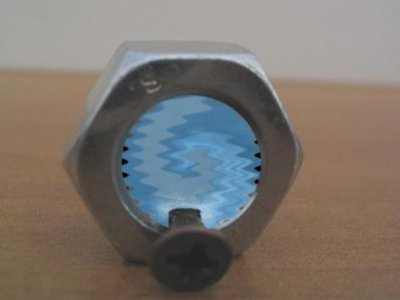 Teal'c is the first to cross the stargate. 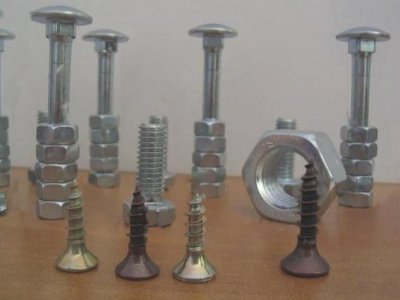 The SG1 arrived on the alien planet. In the background you can see the pillars of a very ancient temple. 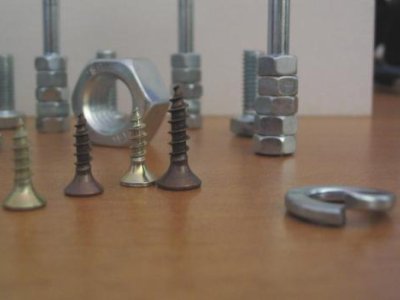 Suddenly the ring of a goa'uld teleport appears! 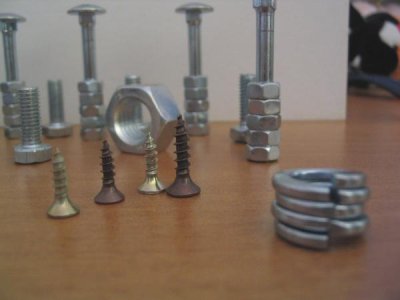 And after a few seconds... 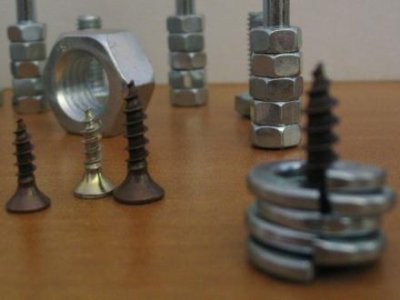 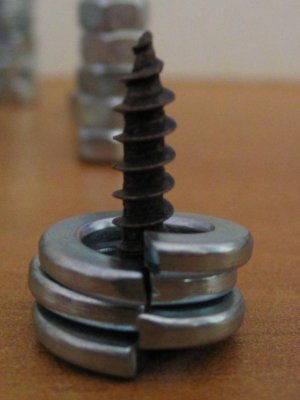 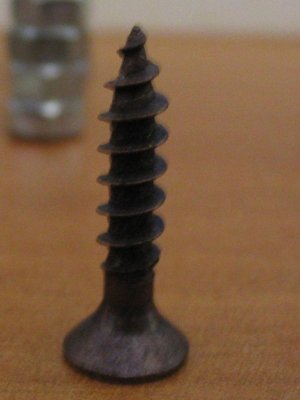 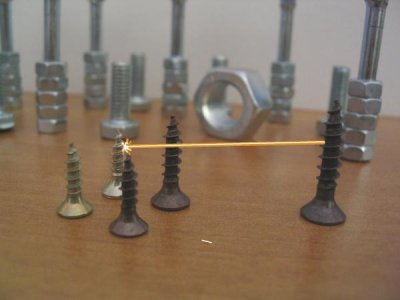 The goa'uld uses his weapon against the SG1... 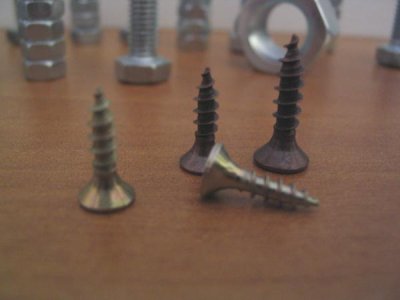 ...and Daniel falls to the ground, badly hurt! 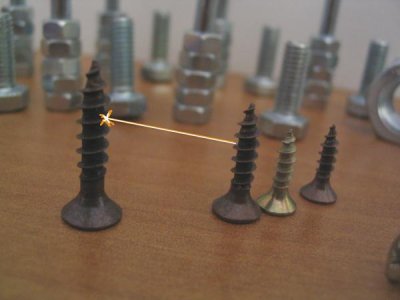 Teal'c returns the fire and shots the goa'uld. 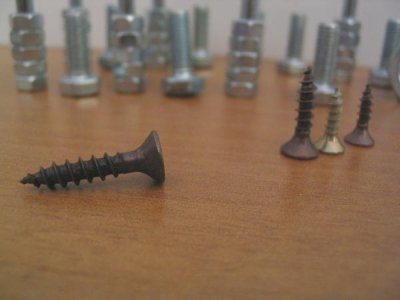 The goa'uld is dead, but Samantha, Jack and Teal'c have to run away... 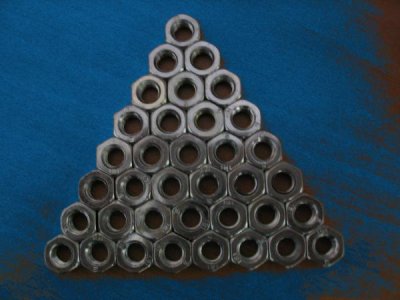 ...because a goa'uld spaceship appeared in the sky! 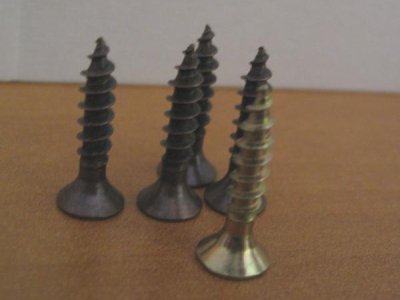 Apophis and his jaffas get out of the ship. They'll reach the stargate soon! 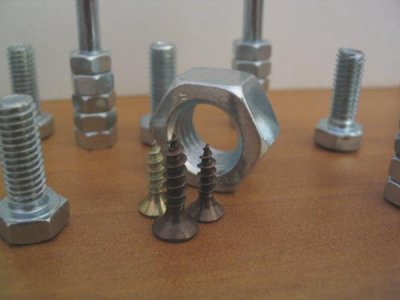 Jack, Samantha and Teal'c run away through the Stargate, but they had to leave Daniel. 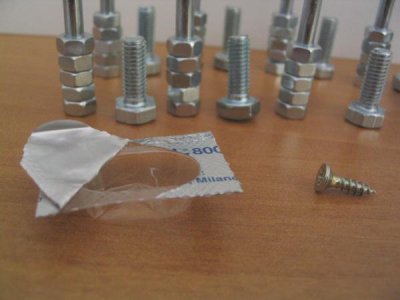 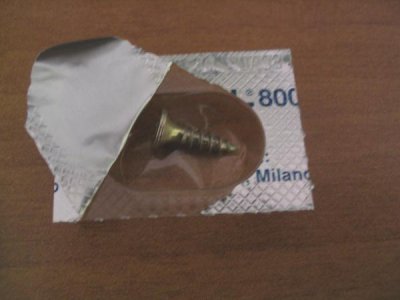 ...and entering a goa'uld sarcophagus... 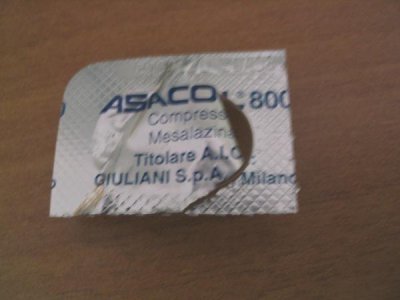 ...that heals his wounds! 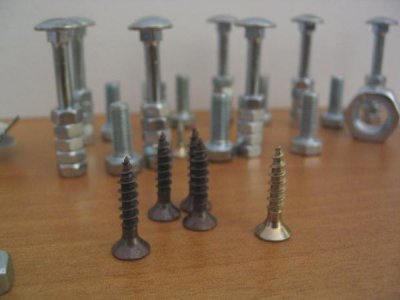 Apophis search for the intruders near the gate, but he can't find anybody. 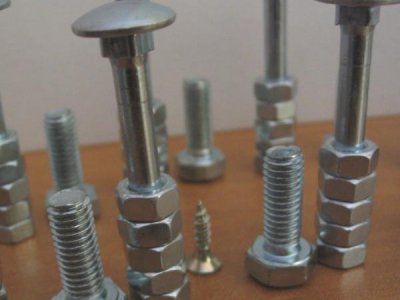 Daniel his hidden behind the pillars of the temple and waits for the goa'ulds to leave. 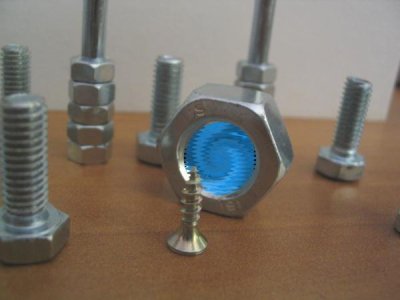 When he's alone, to open the stargate... 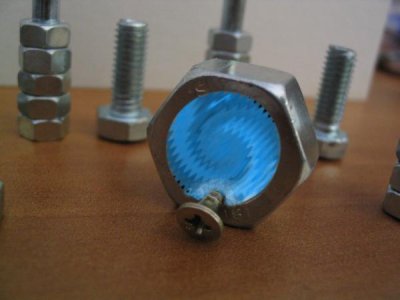 ...and to jump through it is very easy for Daniel Jackson! 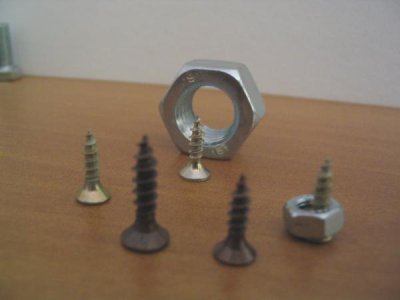 The other SG1 members and General Hammond are very happy to see that Daniel is back and is well.