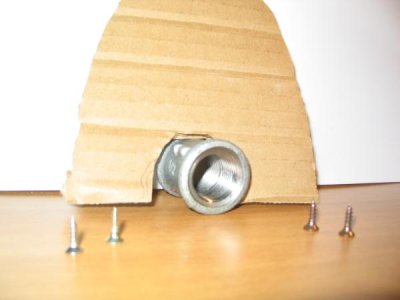 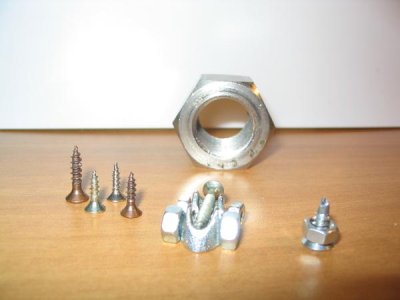 The SG1 is getting ready for a new mission. 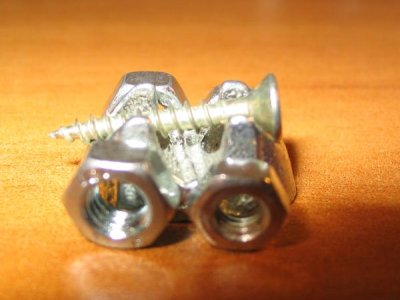 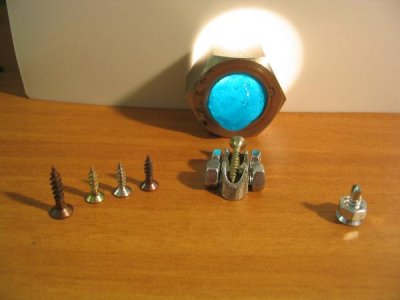 ...is sent through the Stargate. 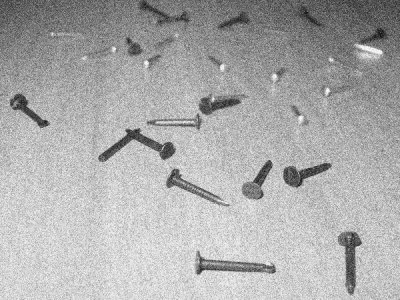 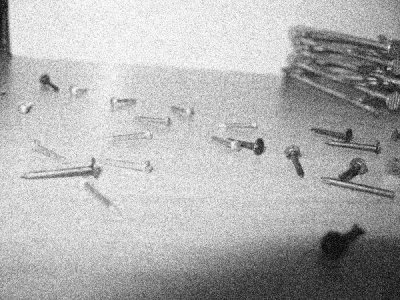 Lots of dried corpses lie on the ground! 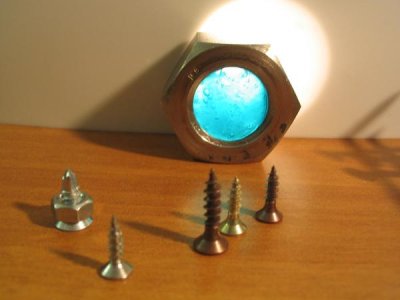 The SG1 is ready to go through the Stargate... 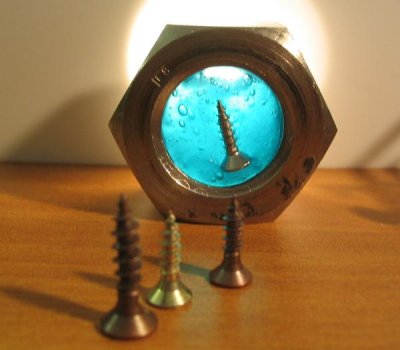 ...to inquire into the tragedy that hit that planet. 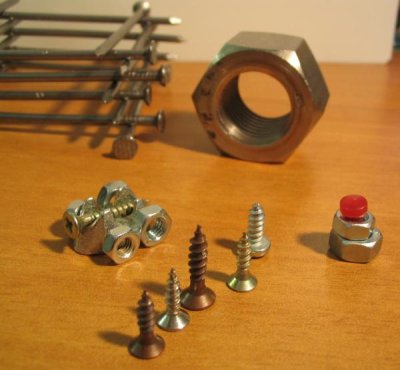 Dr Frasier has been added to the team. 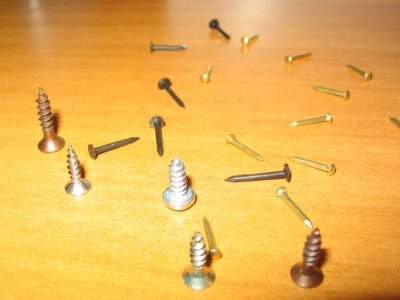 The doctor examines the bodies. 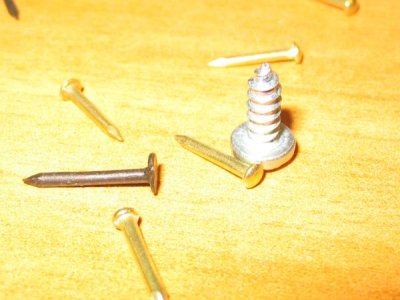 They've been completely dehydrated. The place where the Stargate is looks like an abandoned Goa'uld building. 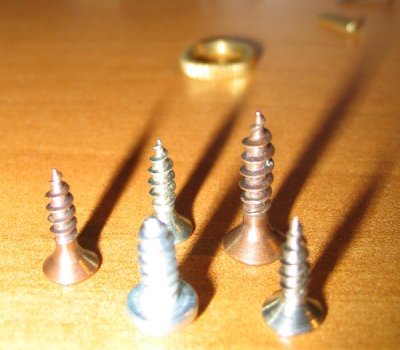 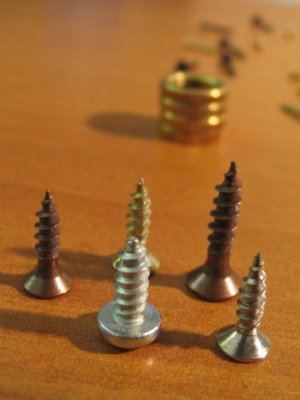 The Sg1 surrounds dr Frasier to protect her... 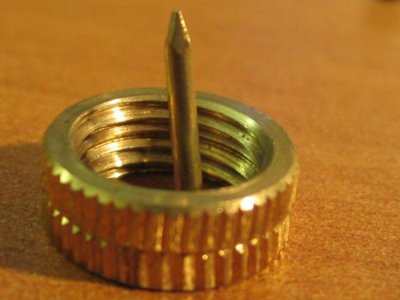 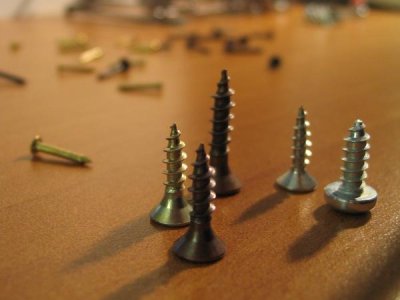 ...and falls to the ground, unconscious. 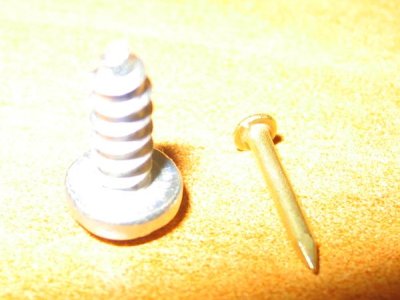 The doctor rushes to help her: she's dehydrated, but still alive! 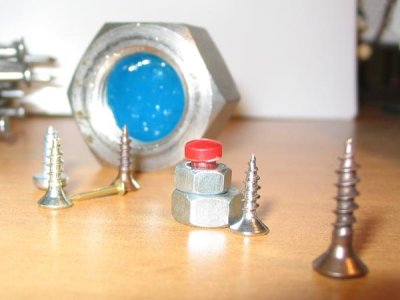 Daniel opens the gate and the SG1 takes the girl on Earth to heal her. 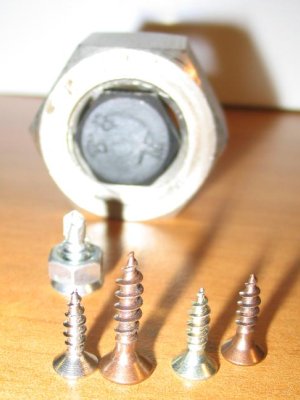 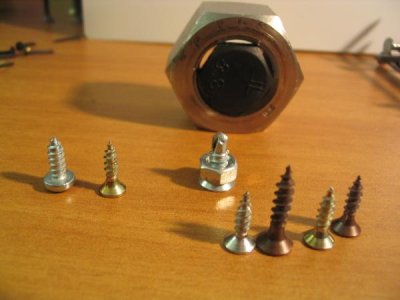 ...the girl is feeling much better and she says her name is Talin. Her planet is under the menace of an horrible alien monster and Talin asks the SG1 to help her. 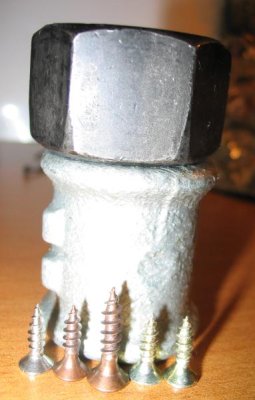 The SG1 goes back to the planet with Talin and they enter in the abandoned building... 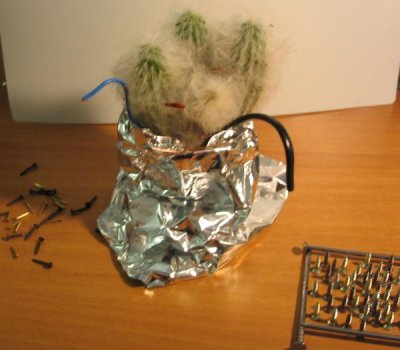 They arrive in a big hall and they see an horrible scene: 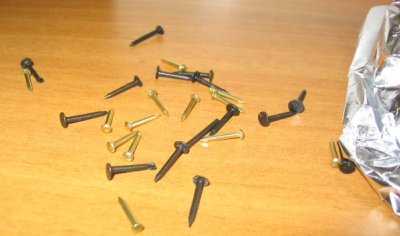 corpses lie abandoned on the ground, 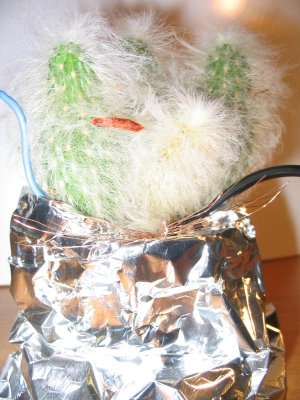 in the middle of the hall there's a terrible alien monster... 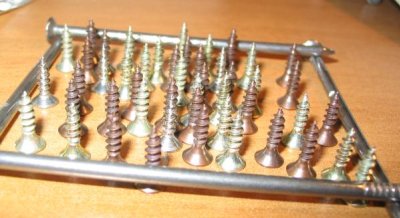 ...and Talin's people are trapped in a huge cage. 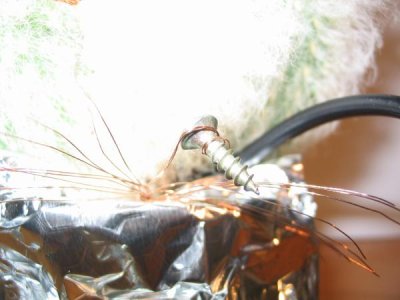 The monster grabs a man and begins drinking his blood using the tentacles. 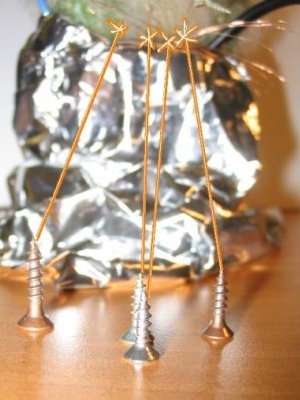 The SG1 reacts immediately: all together they shoot the monster... 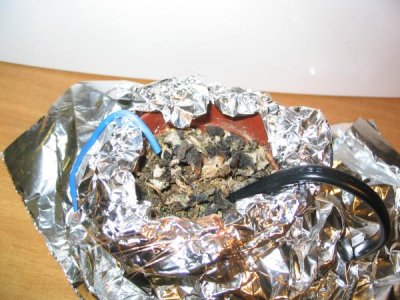 ...who's turnes to ashes soon. 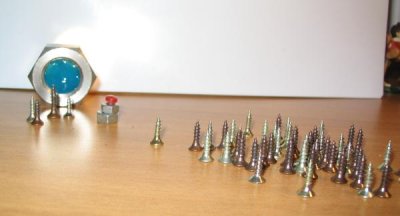 The people are free and they happily say goodbye... 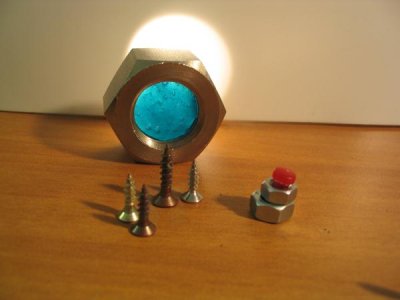 ...to the SG1 who returns to Earth

No plant has been harmed or killed.