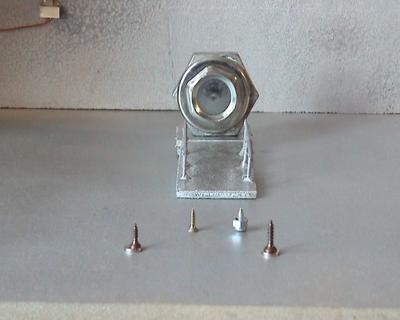 The SG1 runs in the Stargate room to see why the alarm started. 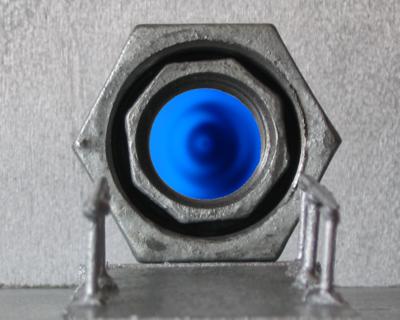 The stargate is opened and... 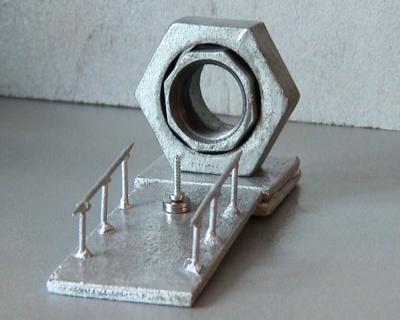 Bra'tac: Hammond of Texas, will you give me leave to enter your compound?
Generale Hammond: You have it, Master Bra'tac. Unit, stand down. 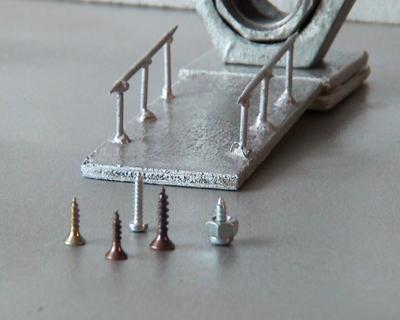 Bra'tac: Oh, Teal'c, I bring you the greetings of our friends. General, Jaffas need your help. We're attacked by Goa'uld. Apophis knows there is a powerful weapon on the planet where the Jaffas hid. They surprised us, we couldn't imagine that the Goa'uld wanted that planet. Attacks caught us not ready. Now Jaffas are holding an ancient village surrounded by some sort of shield.
Jack O'Neill: General, we must help them!
Generale Hammond: You're right. Colonel, go. 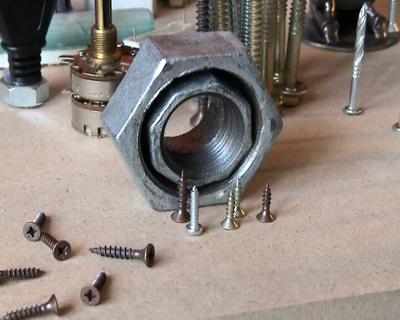 Bra'tac: The village is still intact because the shields are protecting it, but they won't last much. 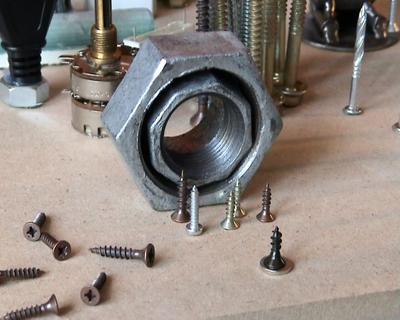 A woman comes from the village: she's the priestess.

Priestess: Strangers! I'm the priestess of this village. The council decided you must know our secret. The Guardian said you are worthy. Come with me.
Jack O'Neill: Where did she come from? 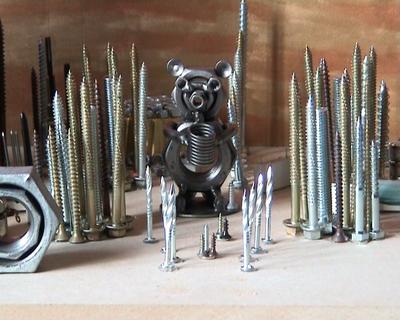 The priestess takes her guests in front of the Guardian. 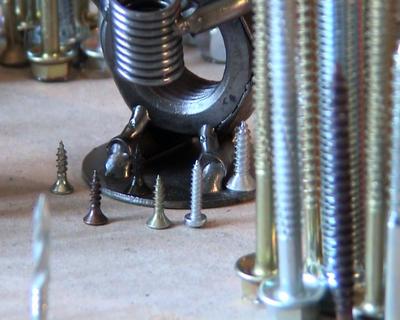 Priestess: Here's the Guardian!
Jack O'Neill: Is anything going to happen?
Daniel Jackson: These carvings, I think I might translate them. They could help me to understand where this item came from. 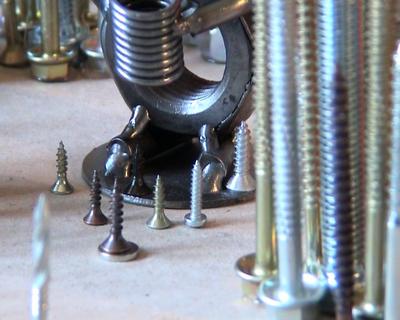 Teal'c: We must hurry, the shields dropped. We can't reach the stargate anymore!
Daniel Jackson: It's written to pull this lever and push this button to enter the Guardian. Let's try.
Samanta Carter: Sir, the energy is increasing! 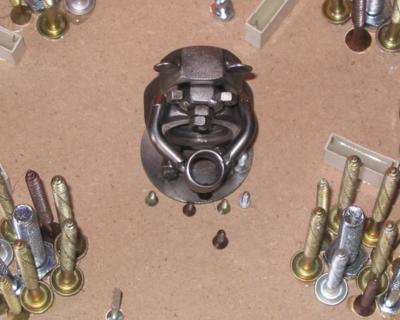 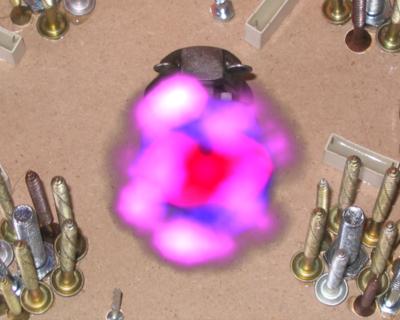 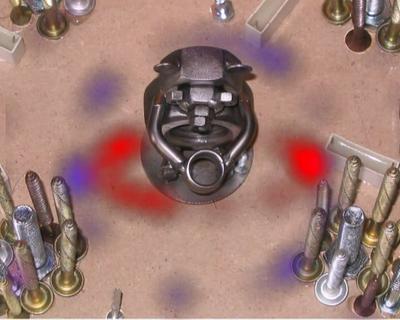 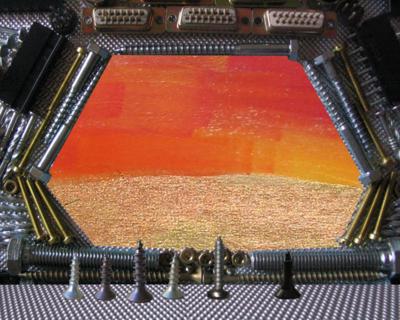 Jack O'Neill: What happened?
Bra'tac: We're inside the Guardian. Looks like a spaceship. This is the weapon that Apophis wanted. These should be the take off controls, and those the weapon system.
Jack O'Neill: Can you drive this... thing?
Bra'tac: It doesn't look too difficult, Let's try. 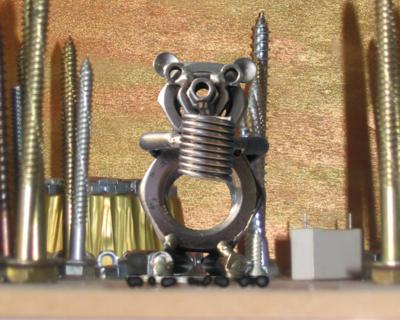 The Guardian's engines are turned on... 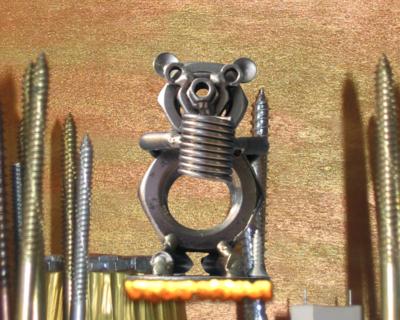 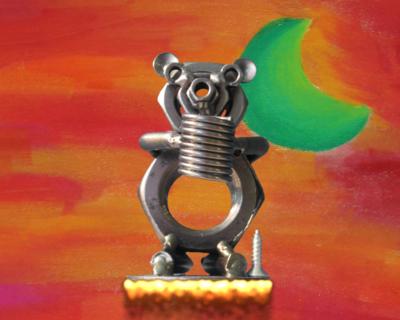 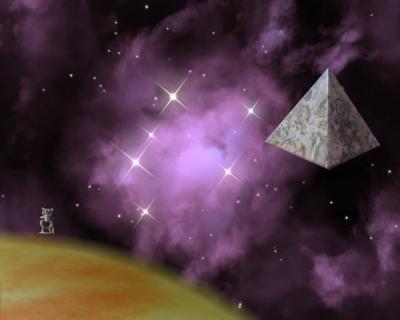 ... where it has to fight the mother ship of Apophis!

Apophis: Destroy them! Fire! Use all the weapons we have! 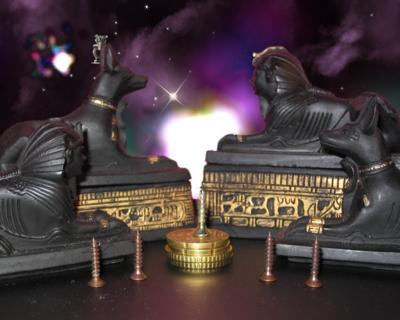 There is a battle. 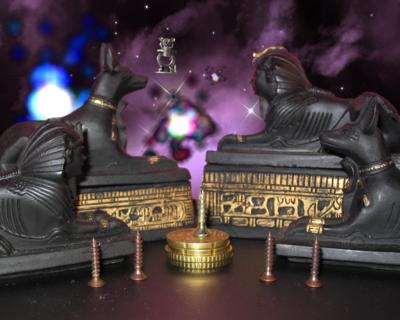 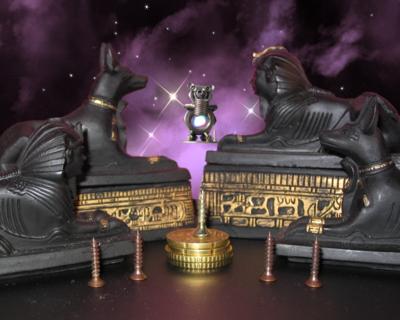 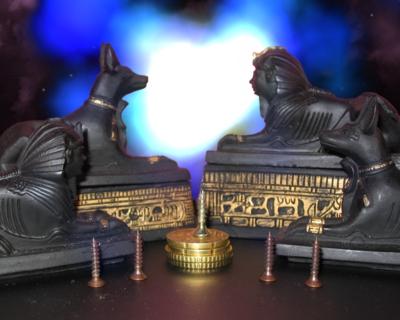 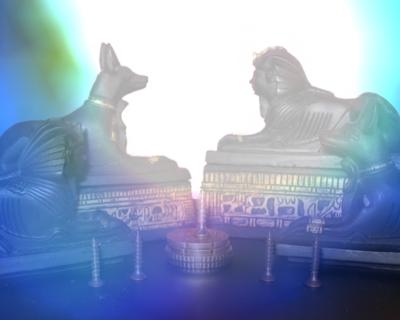 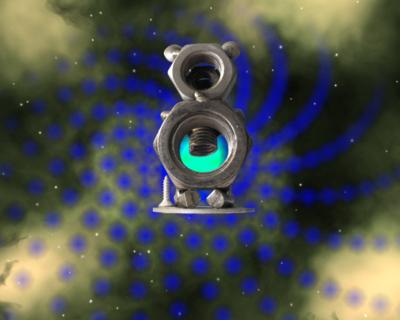 The Guardian opens an interdimensional wormhole... 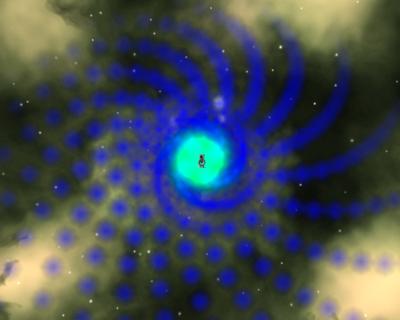 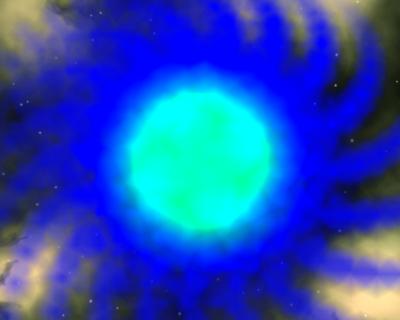 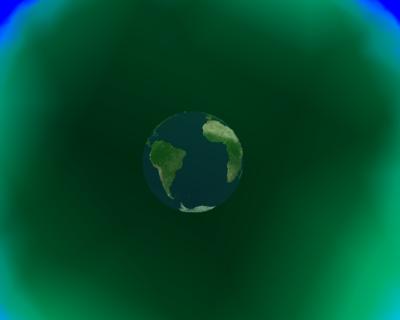 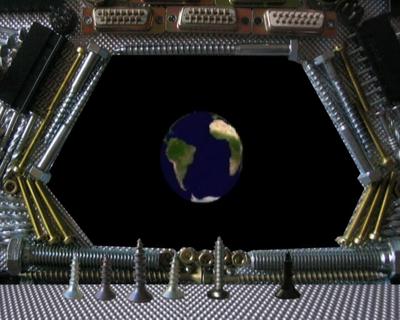 Bra'tac: The ship is damaged, the landing will be rough, but we're alive. We did it. 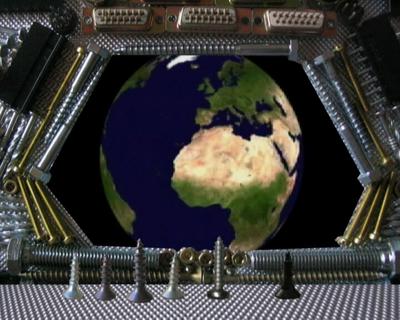 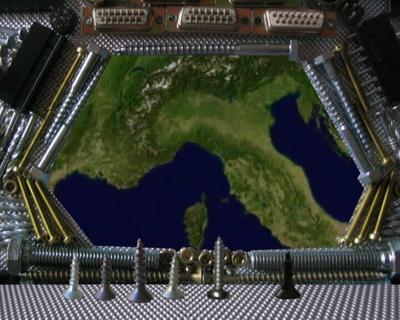