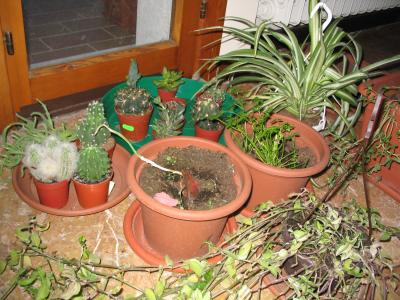 The actors are waiting for the studios' doors to be opened.

Director: There were so many persons! I didnt expect that a new show like SG! Screw could have so many fans. 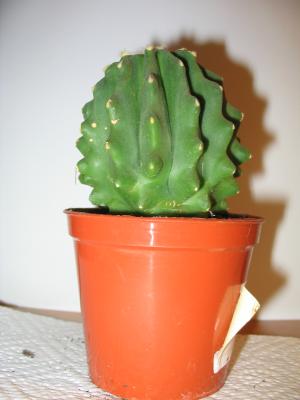 D: This actor is very good, but he looks too common. We'd have to use too much make up and too many special effects for our budget. 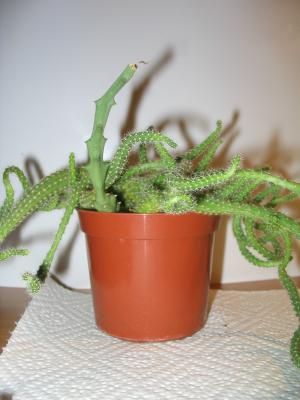 D: This actress fit very well with my idea of the monster, but her acting wasn't good. She was so clumsy that she hit our cameraman with a tentacle during the audition! 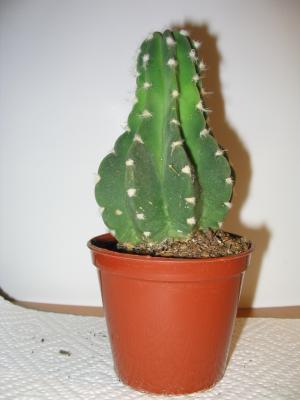 D:A pleasant and energetic actor, too pleasant to be an evil alien! 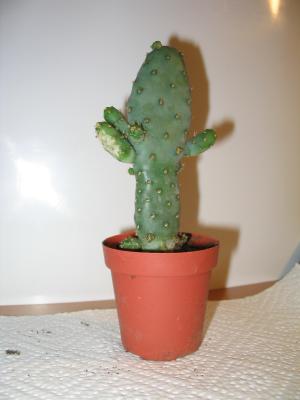 D: This boy is a really good actor, believe me, he'll become famous. Sadly, he was too thin to be a monster, but the excellent performance in this audition gave him a part in a western movie. I'm really happy for him and I hope to work with him in the future. 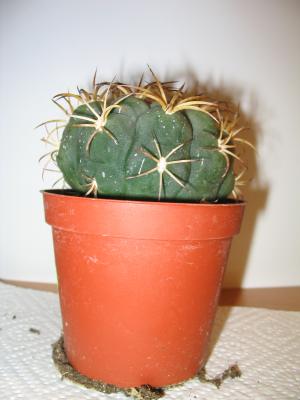 D: The idea of using thorns was very good, but she was a little too round and soft for the part. 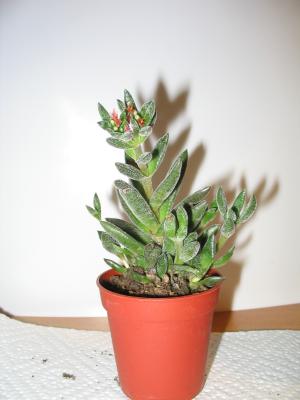 D: A pretty and cute actress. Too cute to be a dangerous alien. Flowers didn't go well with the part. 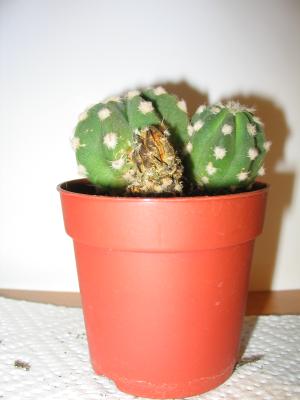 D: In this trio, the actress who acted as the dead alien was perfect, but she didn't want to sign a contract without her brothers. 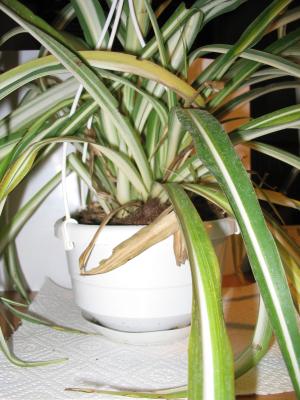 D:This actor was really good, but he was too tall. It would be difficult for him acting without damaging the set. 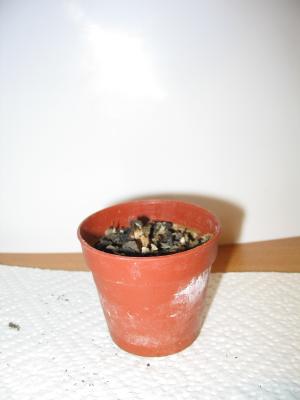 D: One of the two chosen actresses: simply perfect for her role! 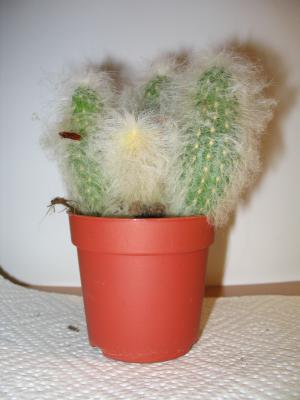 D: The other chosen one: her white fur makes her a really original alien.