This isn't a real episode and the actors are not the original actors, but their stuntmen. When these scenes were shot, real actors were getting ready for shooting of another episode, so stuntmen decided to have fun. 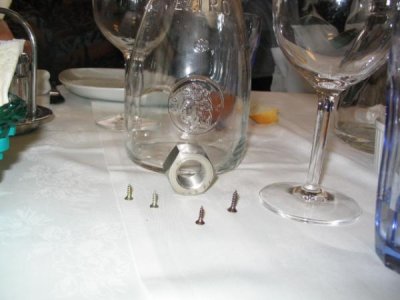 SG1 is on mission in a snowy planet. Behind the stargate we can see building carved in the ice that covers the planet. 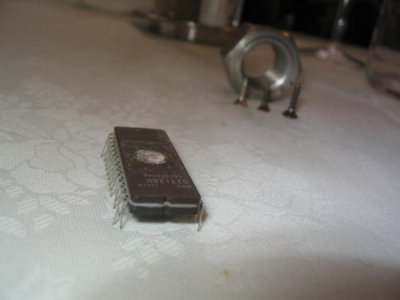 A lonely replicator wanders in the snow plans. It goes toward the SG1, probably detecting the heat of their bodies. 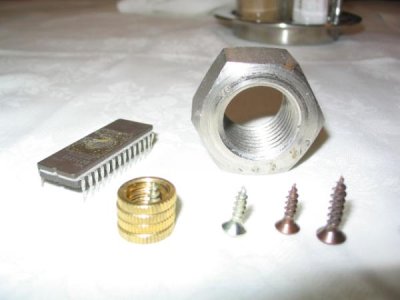 Daniel Jackson tries to fix the teleport rings. The replicator came nearer but it doesn't seem hostile. The rest of the team keeps it under aim. 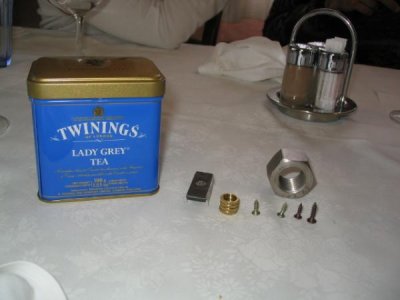 A big metallic vehicle comes silently near the SG1. 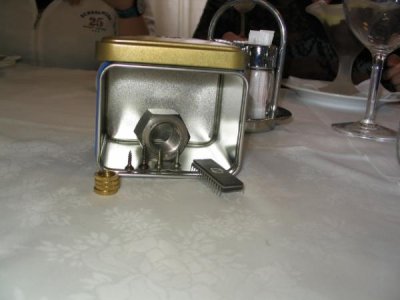 It's an emergency shelter left by the ancient inhabitants of the planet! Daniel translates the writings on it: it activates automatically at the opening of the Stargate and absorbs it, offering a warm and comfortable room to the visitors. The replicator has been reprogrammed to help and to defend the visitors. 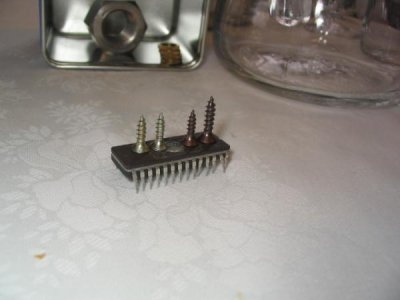 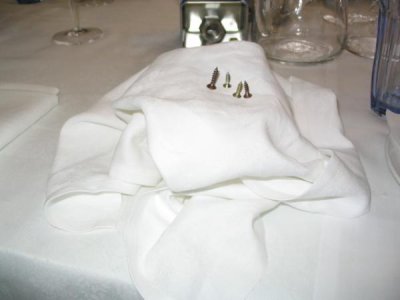 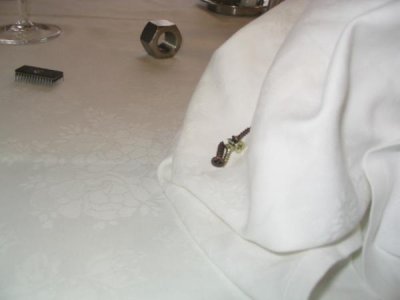 But jaffas are not good at skiing and Teal'c falls over his friends! 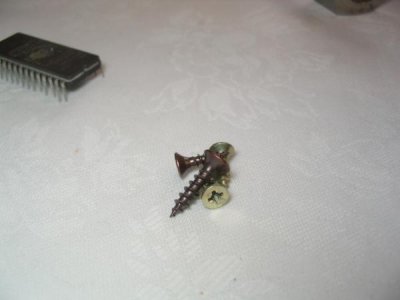 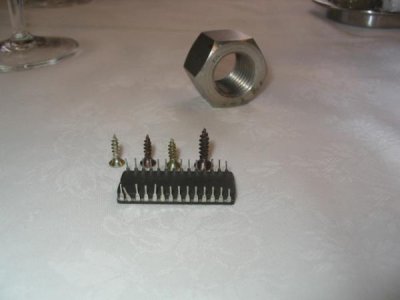 The replicator takes back the SG1 to the stargate, says goodbye to them and lies on its back to be petted on his belly from its new friends.